Turkmenistan, holder of the world’s fourth-largest natural gas reserves, signed a $1.7 billion deal with a Turkish-Japanese consortium on Aug. 26 to build a gas-to-liquids plant as part of its strategy to maximize revenues from its gas riches.

“This is the first gas processing facility in the world which will employ a high-end technology to process natural gas into gasoline,” he said at a lavish ceremony in a white hangar decorated with crystal-and-gold chandeliers set up in a desert area near the capital Ashgabat.

The project will be implemented by Japan’s Kawasaki Heavy Industries and Turkey’s Ronesans Endustri.

“It will produce here annually 600,000 tons of gasoline with octane rating of 92. The cost of the project is estimated at $1.7 billion,” Berdymukhamedov said to rapturous applause of the local diplomatic corps and his government.

It is planned to launch the plant in April 2018. 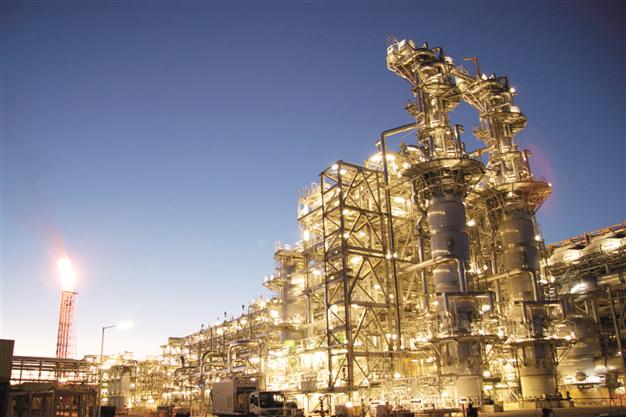